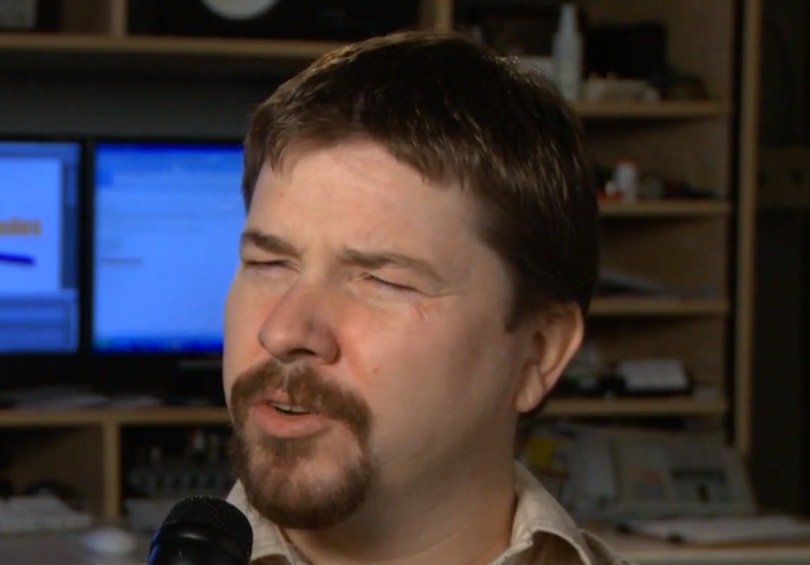 Earlier this week I came across a topic where a relatively new user to X-Plane experienced some issues with X-Plane. Due to some input from other users this customer started a thread at an X-Plane community forum asking about Gizmo and its use in a product of ours. This thread eventually erupted into something it shouldn’t have and was subsequently locked. Just prior to being locked, developer Dan Klaue of the famed Verticopter had some rather daring things to say which I feel must be addressed. No one on our side at X-Aviation were able to respond to these bold and unfounded statements since the topic closed, so I believe we deserve our chance to do so. Allowing someone to lie in this fashion and put us in a negative light is just not something I can tolerate!

Dan posted three things that I would like to specifically address, so here goes…

“I deal with Gizmo conflicts about 5-10 times a day.  Then we get an email from “the CEO of X-Aviation” asking for free copies of our payware SASL-based planes, so that you guys over there can look into fixing your havoc-wreaking plugin…

…The fact that you guys have KNOWN that there’s been a conflict for so long, and don’t do anything about it, and pretend that your excuse is, ‘Well, we don’t have any SASL-based products!’ and end up begging for freebies…I mean really, how do you guys figure?” – Dan Klaue, November 2012

This could not be farther from the truth. For starters, I have never once seen ANYONE associated to the Gizmo plug-in or with X-Aviation state “Well, we don’t have any SASL-based products!” That’s rather absurd, especially considering there are a number of add-ons freely available. I sent a very polite e-mail to Carenado, and I exemplified my effort to wish to resolve any conflicts and test against their aircraft. After having tested some free SASL products and making sure they worked, the next logical step was to ask one of the most widely distributed SASL aircraft developers if they would be able to provide me with some material to work with and make sure their products were not left stranded by us. Not only does this benefit us, it benefits Carenado and most importantly, our combined customers!

For those of you curious, here was the e-mail I sent off to Carenado:

My name is Cameron, and I run X-Aviation.com. We have talked in the past, however, it’s been a while so I’m re-introducing myself. I am e-mailing you to request a developer copy of the C208 or any product you have which utilizes SASL at this time. We are currently working on Gizmo and helping to make it more compatible with products such as your own, which I know you get many customer questions about. If you would be so kind as to provide a SASL driven product(s) for me to test builds of Gizmo against I would be happy to work on possible solutions.

As you can see, Dan’s assertions are out of this world. Unlike Dan says, the two following things stick out to me and do not exist:

- “Well, we don’t have any SASL-based products!”

- I see no beggary in the one and only e-mail sent to Carenado.

The most important part…

Dan Klaue seems to feel we have some form of ulterior motive at X-Aviation. One that harms him, Carenado, and even customers on purpose. In this same post, Mr. Klaue said the following:

“It’s become obvious to everyone that you haven’t been interested in addressing this issue, and it’s not hard to conclude why.” – Dan Klaue, November 2012

Well, Dan, you’re wrong, and this is how I know.